The US, EU Revive Shellfish Trade

After more than a decade, the United States and the EU will resume “bilateral trade in bivalve molluscan shellfish.” The agreement paves the way for Spain and the Netherlands to export chilled or frozen shellfish to the United States. Massachusetts and Washington will reciprocate.

“Today’s announcement represents a positive step in the trade relationship between the United States and the European Union,” Ambassador Katherine Tai, the U.S. trade representative, explained. “The Biden-Harris Administration remains committed to both addressing trade barriers and building new opportunities for U.S. producers.”

Conflicting regulatory standards eventually disrupted trade between the two regions in 2011. But after years of audits and on-and-off talks, U.S. and EU officials reached an agreement. Regulators determined control systems in both regions were comparable enough to pass international regulatory muster.

“U.S. seafood producers, including many family-owned businesses, are internationally recognized for exporting safe, sustainable, and wholesome seafood — a valuable commodity in the global market,” U.S. Secretary of Commerce Gina Raimondo added. “The resumption of trade in key shellfish products like oysters, clams, mussels, and scallops highlights the competitiveness of our fishery resources.”

This agreement paves the way for other EU members to ink their shellfish trade deals with the United States.

“This is good news for food operators and consumers on both sides of the Atlantic,” EU Commissioner for Health and Food Safety Stella Kyriakides said. “Commerce shall resume shortly, and I look forward to the extension of this opportunity to more EU member states.”

The U.S. Food and Drug Administration (FDA) published an FAQ on the deal. The notice includes information regarding the potential expansion of trade.

Find out how TraceGains solutions, such as Audit Management, can help your brand avoid unnecessary risk in our eBook, “Managing Risk in the Global Supply Chain.”

How New Product Development and Reformulation Are Changing

Food and beverage consumers are changing, and so are their attitudes about food. And the aftershocks of the pandemic have fundamentally altered how w… 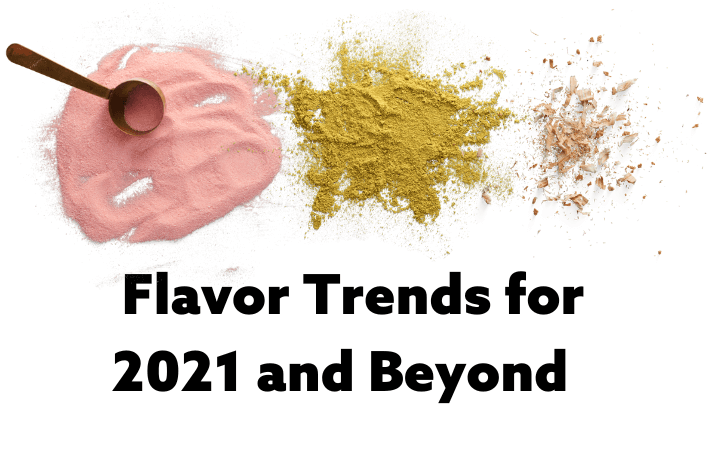