A decade after Colorado and Washington legalized marijuana for recreational use, the federal government looks to follow suit.

The bill would establish a cannabis tax and regulations while removing it from the federal list of controlled substances. It also would raise the Specifically, provisions in the bill include:

Most importantly, the legislation would finally allow companies in the space access to banking services.

“Cannabis legalization has proven immensely successful at the state level, so it’s time that Congress catches up with the rest of the country,” Schumer said Thursday on the Senate floor. “I’m proud to be the first majority leader ever to say that it is time to end the federal prohibition on cannabis. This bill provides the best framework for updating our cannabis laws and reversing decades of harm inflicted by the war on drugs.”

What’s next for marijuana?

Schumer failed to spell out next steps but expressed hope that Congress could do something by year’s end.

Voter support for marijuana legalization remains at an all-time high. Several recent polls show that roughly seven out of 10 registered voters insist cannabis should be legal. Nevertheless, early indications are that it stands little chance of making it through the Senate.

Progress at the federal level – whether legislative or administrative – would be a welcome change for the food and beverage industries. Still, the dietary supplements stakeholders have been clamoring for guidance for years.

Even now, the states continue to lead the way in bringing CBD products to the market. At last count, 33 states have made medical marijuana legal.

But it wasn’t until the 2018 Farm Bill that the federal government legalized low-THC hemp (less than 0.3%). The law also officially de-scheduled hemp-derived CBD from the Controlled Substances Act.

“Removing barriers to the responsible and legal adult use of all naturally occurring cannabinoids will continue to benefit those in need. For example, the opioid epidemic sadly rages on, and cannabis may offer a safer alternative to those suffering from the debilitating disease of addiction,” Asa Waldstein, principal, Supplement Advisory Group.

“More legal access will encourage research which is the backbone of ‘Cannabis 2.0,’ where stigma-free therapeutic cannabinoids are part of both allopathic and natural healthcare. This includes the Veterans Administration (VA) and Indian Health Service (IHS) being allowed to talk about cannabis and the potential benefits to these important and often underserved communities. A national solution to cannabis legalization will encourage a universal system of manufacturing principles and safety data gathering, such as adverse event reporting. A good model to look at for inspiration is the dietary supplement industry, whose cGMP regulations leveled the playing field for operators who want to play by the rules.”

Beyond that, the federal government has offered little in the way of guidance. As a result, the regulatory uncertainty that plagues the CBD business has been a roadblock to growth for years.

“Products containing hemp-derived CBD have been proliferating in the marketplace,” CRN’s Vice President of Government Relations Julia Gustafson said. “Due to continued FDA inaction, more consumers are at risk daily of unsafe or illegal products that are poorly manufactured, incorrectly labeled, or illegally deliver THC or other adulterants. Concurrently, responsible CBD companies that adhere to federal regulations and produce and market safe and beneficial CBD dietary supplements are forced to share the shelf with disreputable companies that compromise public safety for profit.”

Persistent regulatory inaction around CBD and hemp products continues to stall commercial progress in the space. The lack of progress also offers bad actors room to roam free. On the other hand, federal guidance would open the market for everyone, from suppliers to retailers.

“The cannabis/CBD market will continue to evolve with more and better science. Innovation and intellectual property will increase as the market matures and becomes even more sophisticated,” Kevin Bell, a partner at Arnall Golden Gregory, told Nutritional Outlook. 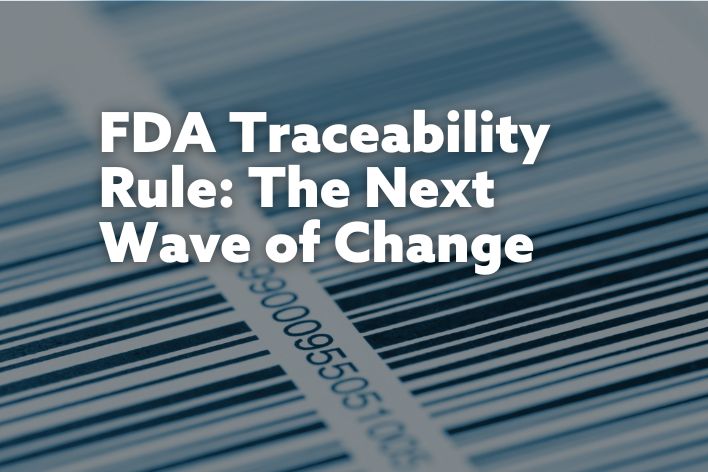 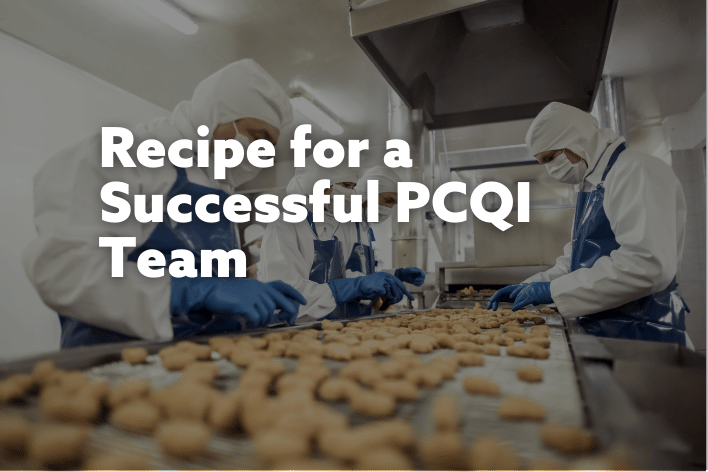 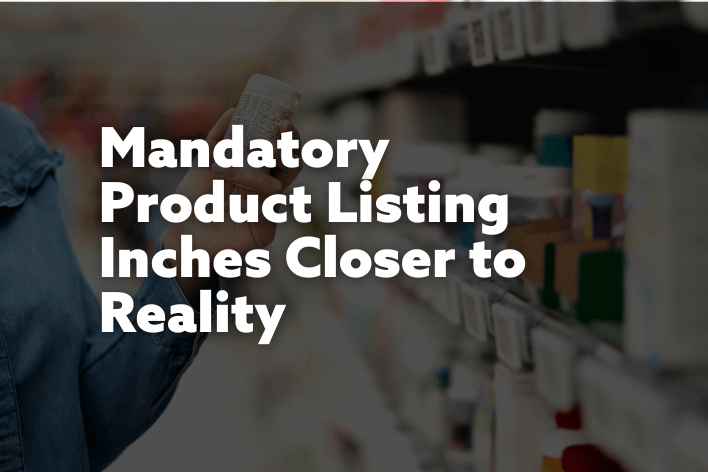 After years of inaction, Congress appears poised to act on the dietary supplement industry’s greatest fear: a mandatory product listing.